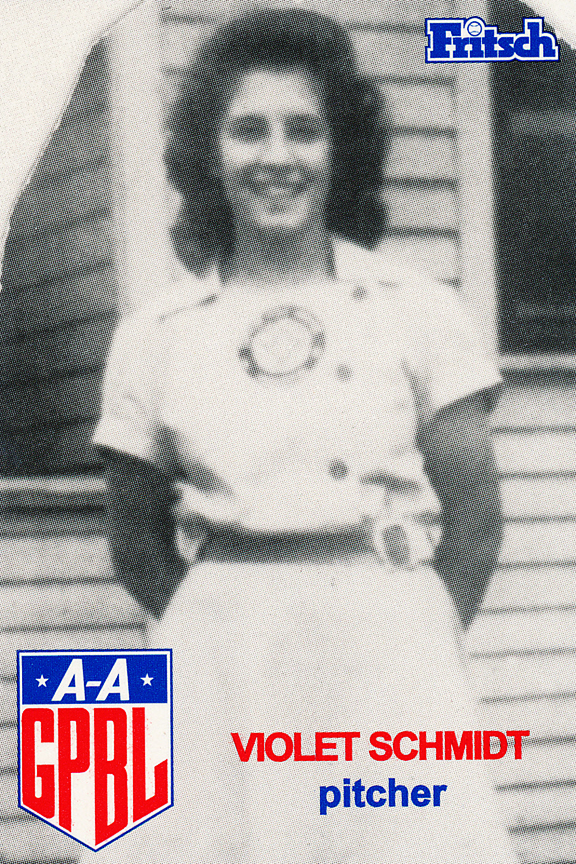 "Vi" signed with Rockford and spent one year with them. Following the season, she married and retired from the league.

Before joining the league, she was already a celebrity. A book entitled "The Little Girl Who Waved" chronicled her childhood love of a local train, "The 20th Century Limited," which she waived to, rain or shine.