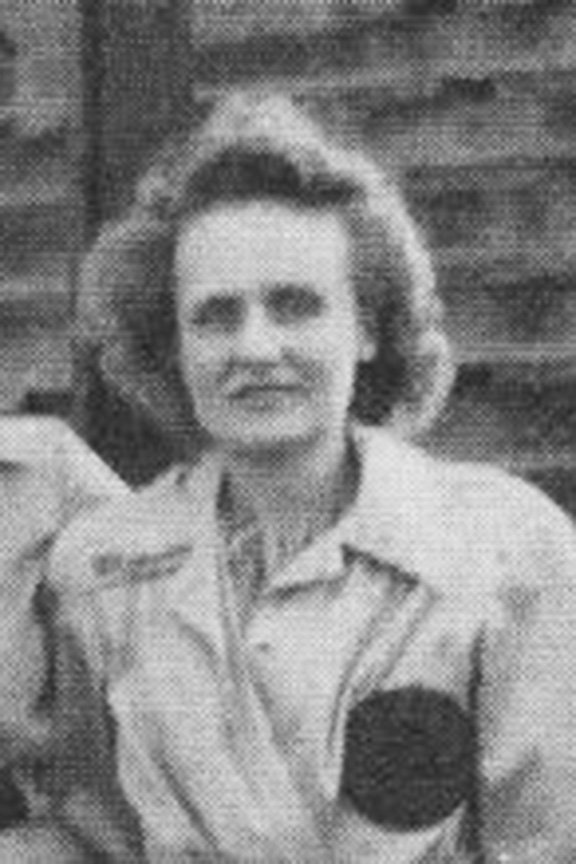 She was a member of Trinity Lutheran Church, where she was baptized and confirmed; active in Rockford Woman’s Club; a member of delta Kappa Gamma Zeta chapter; and a volunteer at Swedish American Hospital.  During 1946 and 1947, Mildred served as chaperone for the Rockford Peaches.

Survivors include two cousins, and longtime friend, Dottie Key, who assisted her in later years.  She was predeceased by her parents and two brothers.