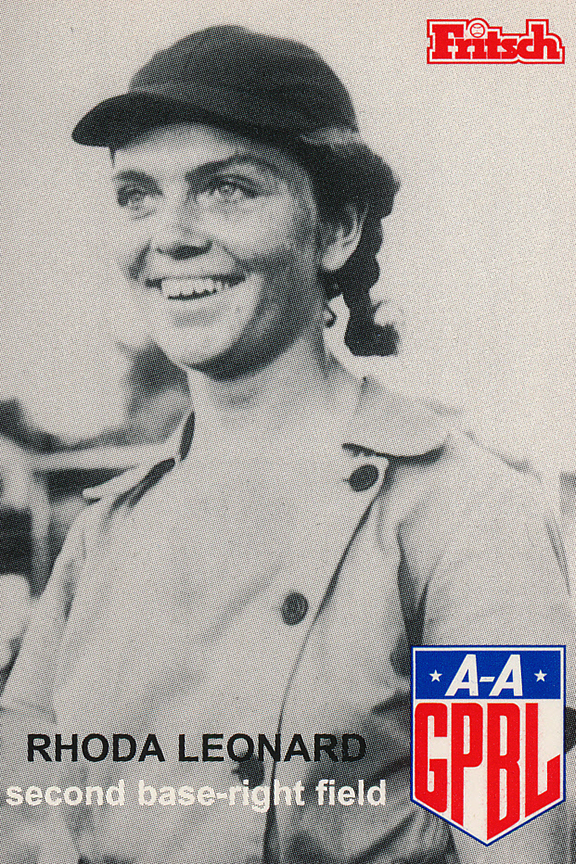 Nicky grew up in Somerset and was a member of the Somerset High School Athletic Hall of Fame. She graduated from Bridgewater State University in 1950 and after raising her family served for many years as a teacher for the Norwood Public Schools. Some of her most cherished teaching moments came during her years of work with students at St. Catherine's School.

An amazing athlete, Nicky played briefly in the All-American Girls Professional Baseball League. She also enjoyed many years as a lifetime member of the Players Association. She was an avid golfer and member of the WGAM. Nicky was awarded a lifetime membership to the Walpole Country Club after serving as their club secretary for several years. She enjoyed many successful rounds of golf, tournaments, and friendships in her years at WCC.

Nicky loved spending time with family and friends. Prior to her illness, she regularly attended events for family members and especially any events involving her grandchildren.

Her funeral will be held on Monday October 26, from the Gillooly Funeral Home, 126 Walpole St (Rt. 1A) Norwood at 8 AM, followed by a Mass of Christian Burial at St. Catherine of Siena Church, 547 Washington St., Norwood at 9 AM. Interment will follow the Mass at Knollwood Memorial Park, Canton. Visiting hours are Sunday from 4 to 8 at the funeral home. Relatives and friends are kindly invited.

Expressions of sympathy in her memory may be made to St. Catherine of Siena Church, 547 Washington St., Norwood, MA 02062.