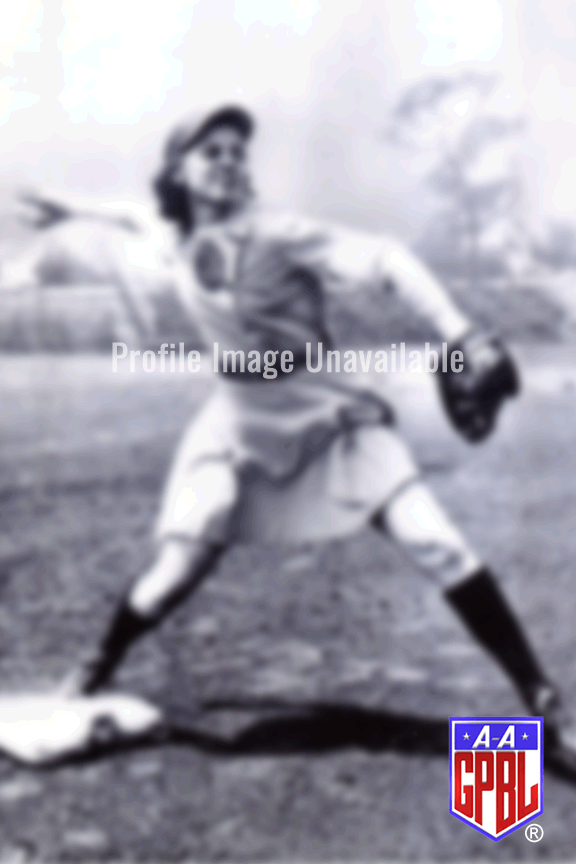 Mary Swanagon: July 27, 2005
Just wanted to update you on Mary Lou (“Swannie”) Swanagon.  She passed away earlier this month from heart related symptoms.  I have been in touch with her friend Teddi Hamilton and plan on keeping in contact with her.  Teddi also played in the league and then later with the Orange Lionettes (is that right?) until 1960.  Teddi was a pitcher and Mary Lou was a shortstop.  They played one year for the professional baseball team and then went to play professional softball for a team out of Chicago.  Mary Lou said they didn’t have to travel so much and they like that. Do you have any information on a Teddi Hamilton (Violet is her real name I believe)?  Very very sad about Mary Lou – she was my second cousin and we only found each other last year.  Unfortunately we never had the chance to meet in person but at least we did make contact and shared e-mails and phone calls until her death (unexpected).  I would appreciate any information you might have developed by now on either Mary Lou Swanagon or Teddi Hamilton.  *Mary Lou played in the Chicago League (NGBL) for the Cardinals in 1947 & 1948.