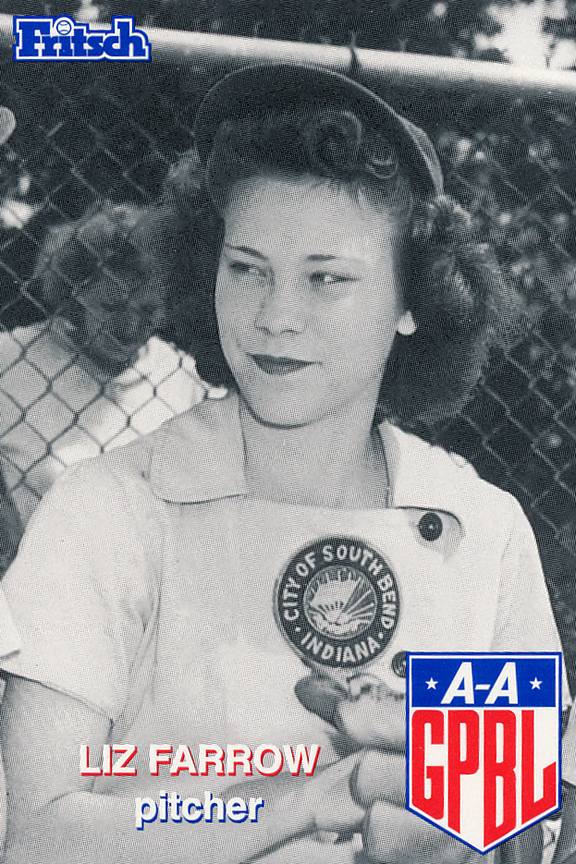 In 1944, she played in the All American Girls Professional Baseball League. She pitched for the Rockford Peaches and the Minneapolis Millerettes.

She was an avid bowler and devoted Chicago Cubs fan.

Funeral services were held at 10 a.m. Friday, March 12, 2010, at the Davison-Fulton Bartonville Chapel. The Rev. Craig Hislope officiated. Visitation was from 5 to 7 p.m. on Thursday at the chapel. Burial was in Lutheran Cemetery.

Memorials may be made to Snyder Village Health Center.

Online tributes and condolences may be made at www.davison-fulton-bartonvillechapel.com.