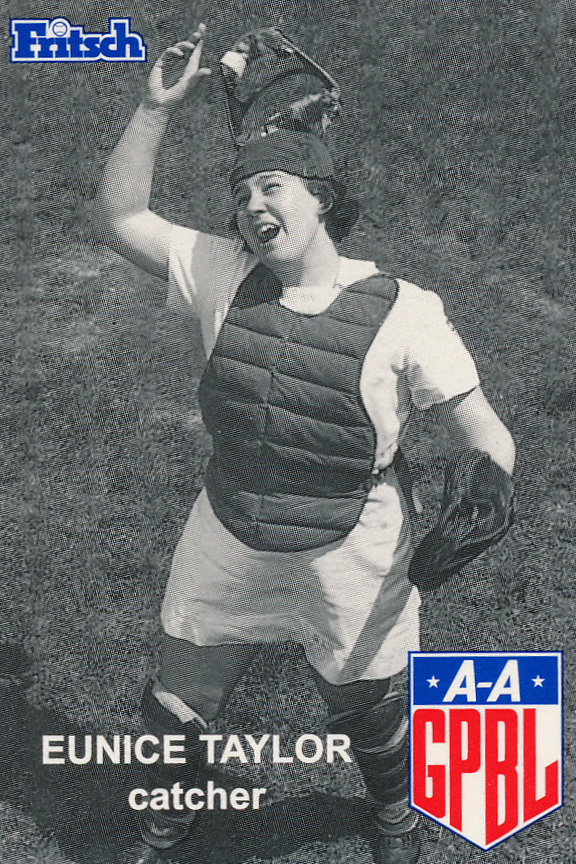 "Eun" is survived by her partner of 45 years, Diana Walega, her brother of Tampa, four nieces and one nephew.

In her youth, Eunice was a professional baseball player for the Chicago Colleens and the Kenosha Comets both in the All American Girls Professional League. An outstanding catcher, Eun is on the AAGPBL Roster in the National Baseball Hall of Fame.

The mid-1950's brought Eunice down to sunny Ft. Lauderale where her love of animals attracted her to the pet business.

She and her partner Diana owned and operated Hobscot Pet Supply for some 40 years. In 1998 they moved themselves and their business to Mt. Dora where their business thrived on Fifth Avenue.

Eunice helped so many people and their pets; she will be sorely missed.

A memorial service to celebrate Eunice's life was held at First Presbyterian Church, Eustis, Saturday, May 16, 2009. Contributions to the South Lake Animal League, Inc., Clermont, or the Cat Protection Society in Eustis were requested.