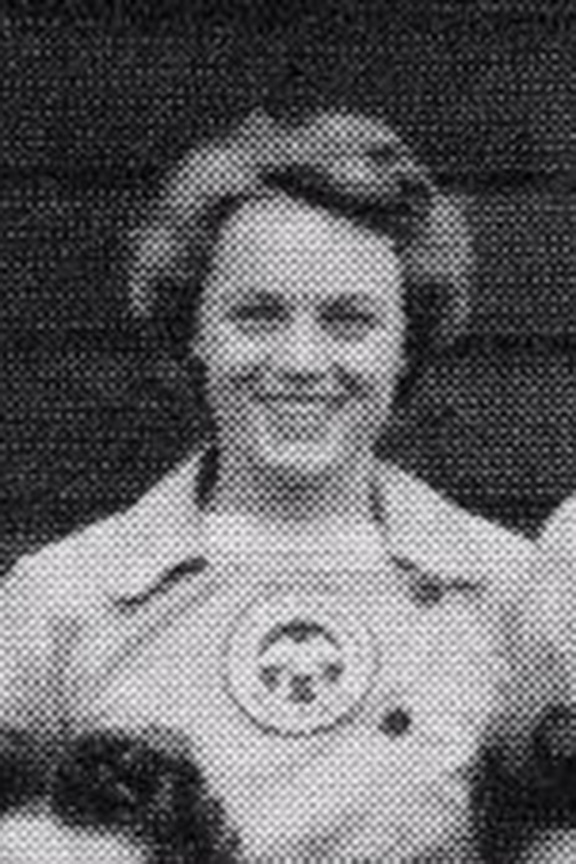 .Ethel “Phoebe” Boyce, born in Phoenix, B.C.,on June 27, 1917.  Died peacefully on August  24, 1996 in Richmond, B.C. She had long and distinguished careers beginning with war time service in the R.C.A.F. followed by the Directorship at Kingston Penitentiary for Women (9 years). Ethel Boyce continued her public service with the Canadien Pension Commission, the first woman to be appointed to this position. As well, she was an outstanding athlete and was recently listed with her league mates as a member of the All-American Girls Professional Baseball League (1943-1954) in the U.S. National Baseball Hall of Fame; the first women’s baseball league to be so honoured. Ethel was survived by a sister and nephews and nieces.