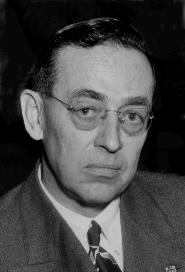 Philip K. Wrigley, chewing gum magnate and owner of the Chicago Cubs was the father of the AAGPBL.  As an entreprenuer, Wrigley envisioned placing women’s softball teams in major league parks when the War Department notified baseball owners in the fall of 1942 that Major League Baseball would probably have to suspend play in the spring and summer of 1943 due to increased manpower shortage.

Wrigley was aware of the popularity of men’s and women’s softball competition in metropolitan centers throughout the U.S. and Canada and specifically in Chicago and Los Angeles where he owned baseball fields.  Wrigley had considerable financial resources, a life-long interest in sport, including an interest in promoting women’s involvement as baseball spectators, and a desire to support the war effort.

Wrigley was also aware that between 1940 and the fall of 1942, millions of women were employed to fill the shoes of men drafted for military duty.  He reasoned that if women could take over for men in other fields of endeavor, they could also fill in on the ball field.

When it became obvious that Major League Baseball would continue play in 1943, Wrigley had already organized the AAGPBL and subsequently grounded the teams in mid-sized war production cities in the Chicago circle area.  His objectives for the league at that point were as follows:

Wrigley organized the AAGPBL on the highest social standards of his day in order to make it acceptable to all levels of the social strata.  Toward this end, he established the skirted uniform, employed team chaperones, and set up strict player behavioral rules for on and off the field.  He fought the prevailing assumption that women athletes were less than feminine by running persistent advertising campaigns touting the feminine attributes of the athletes in his league.

He also organized the league on the highest professional standards of the day by recruiting the best ball players he could find throughout the U.S. and Canada; establishing the league under the administrative  control of the Cubs’ organization; employing former major league players as managers; paying the players a substantial weekly salary; and scheduling teams to play almost every day between the middle of May and the beginning of September.

Wrigley’s financial backing, professional baseball administration background, high standards for players and personnel, and gearing of the league to appeal to all social levels insured its early success and set the stage for it to survive beyond the war years. 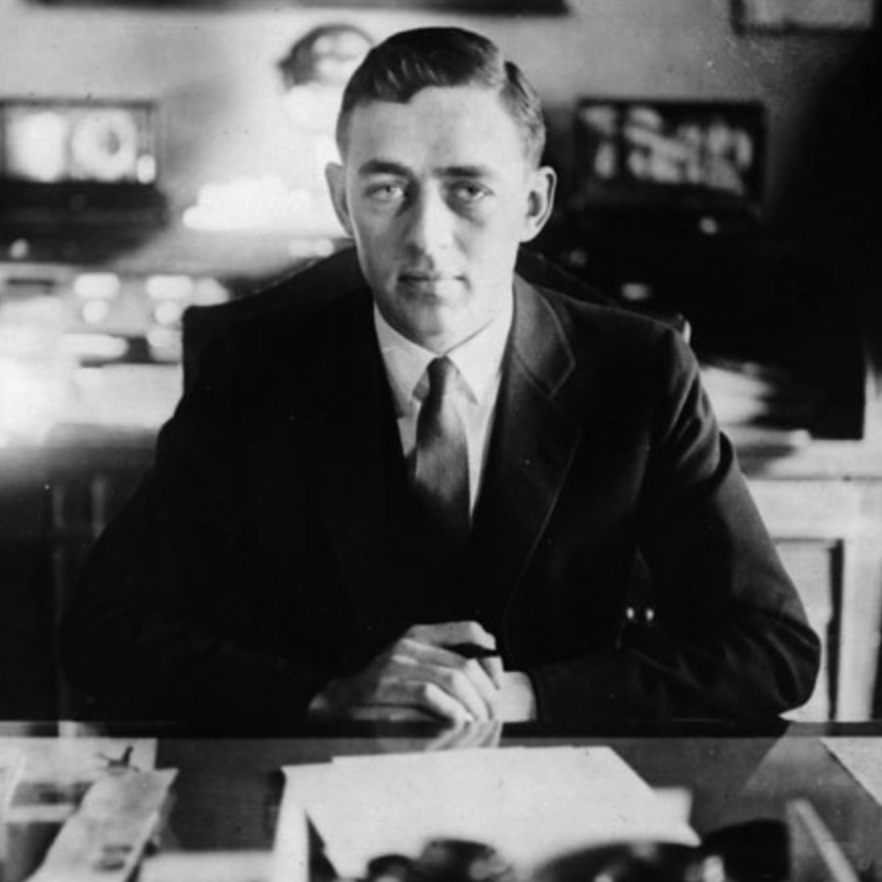