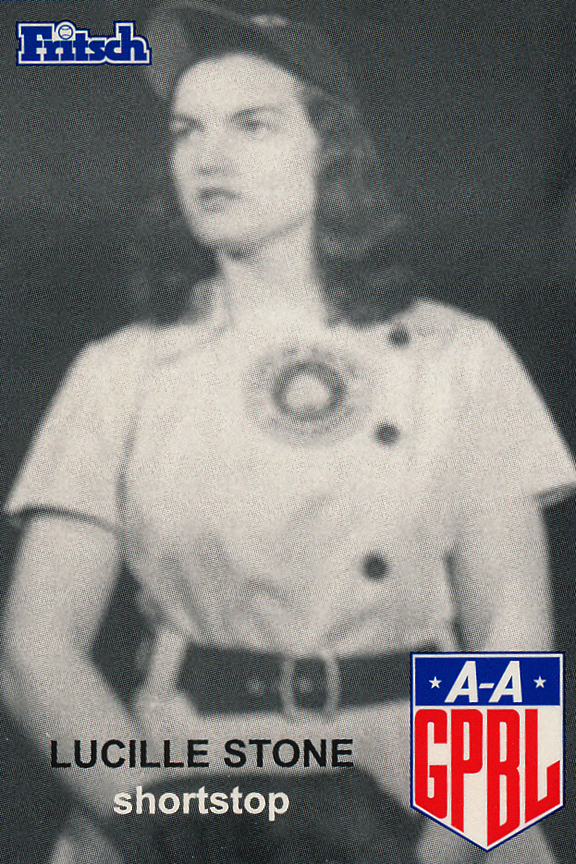 “In A League of Her Own”

Lou Stone Richards (formally of 35 Arnold Street, Holbrook, MA) quietly passed away at the Cape Royal Nursing and Rehab Facility in Buzzard’s Bay, MA on 20 May, 2016; she was 90 years old.

Lou is survived by her son Jon of Huntsville, AL. She is pre-deceased by her husband Joe and daughters Jacqueline (Davis) of Lake Placid, FL and Judith (Hirsch) of Somerville, MA. She also leaves behind her sister Wilma Uno of Bridgewater, MA and her brother William Stone (deceased) of Brockton, MA. Lou has five grandchildren, six great grandchildren and one great, great grandchild. She welcomed an additional two grandchildren, six greats and three great, greats who joined the family through her daughter Jackie’s marriage.

Lou was a long-time supporter of the Holbrook High Booster Club and coached alongside her husband Joe for the Holbrook Little League Rotary Club baseball team for 25 years. She worked for the Wallace Bus Company for the Holbrook Public School System driving her beloved bus #5 for 20 years before retiring.

Lou was also a member of the All-American Girls Professional Baseball League (A League of Their Own) playing for the Racine Belles and South Bend Blue Sox in 1945. Along with her teammates, Lou was enshrined in the National Baseball Hall of Fame in Cooperstown, NY in 1988. In 2003, to commemorate their contributions to our national pastime, she along with six of her teammates were personally invited to the White House by Andy Card, then Chief of Staff for President George W. Bush and former resident of Holbrook, MA. Lou was Andy's Little League Coach.