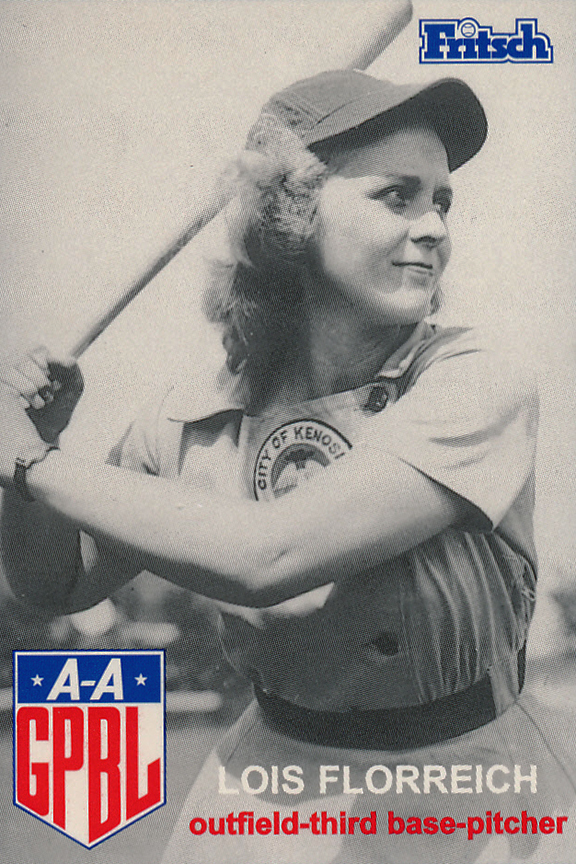 She was a pitcher and utility player who played from 1943 through 1950 for three different teams of the All-American Girls Professional Baseball League. Listed at 5 ft 5 in (1.65 m), 140 lb., Florreich batted and threw right-handed.

By the time she pitched her final game in 1950, Lois Florreich had been selected three times as an All-Star in the All-American Girls Professional Baseball League and was a member of three championship teams.  She set an all-time season record for lowest earned run average, twice led the league in strikeouts, added single-season titles in complete games and innings pitched, three times won 20 or more games, and also tied an all-time record for most stolen bases in a single game.

In its 12 years of history, the AAGPBL evolved through many stages, including shifting from underhand to sidearm to overhand pitching, but Florreich easily made the transition in each one of the changes.