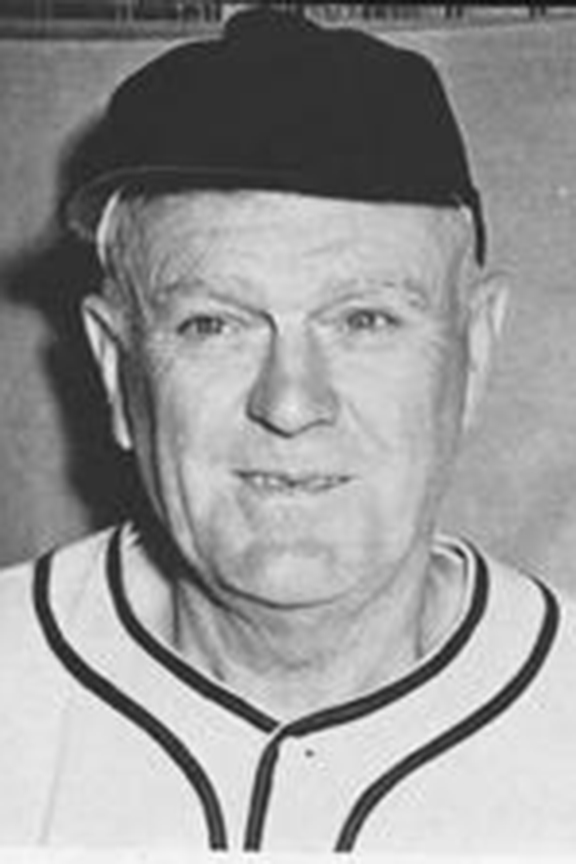 Leo Joseph Murphy was born on Monday, January 7, 1889, in Terre Haute, Indiana. Murphy was 26 years old when he broke into the big leagues on May 2, 1915, with the Pittsburgh Pirates. His biographical data, year-by-year hitting stats, fielding stats, pitching stats (where applicable), career totals, uniform numbers, salary data and miscellaneous items-of-interest are presented by Baseball Almanac. Leo lived in Racine, WI

Leo Joseph Murphy was a catcher in Major League Baseball who played for the Pittsburgh Pirates during the 1915 season. Listed at 6 ft 1 in (1.85 m), 179 lb, Murphy batted and threw right-handed. He was born in Terre Haute, Indiana.

Murphy started his professional career in 1912 with the Double-A Columbus Senators of the American Association.  He spent three years in the Minor Leagues before joining the Pirates early in the 1915 season. While in Pittsburgh, he served as a backup for regular catcher George Gibson.  He hit .098 (4-for-41) in 31 games, including four RBI and four runs scored.

Following his majors career, Murphy returned to minor league action for five more years between 1916 and 1927. In a nine-season career, he was a .255 hitter with 15 home runs in 801 games.  He later coached in the minors and also managed during five years in the All-American Girls Professional Baseball League for the Racine Belles, leading them to three consecutive playoff appearances, including the Championship Title in 1946.  He posted a combined 310-259 record for a .554 winning percentage.

Murphy was a longtime resident of Racine, Wisconsin, where he died at the age of 71.