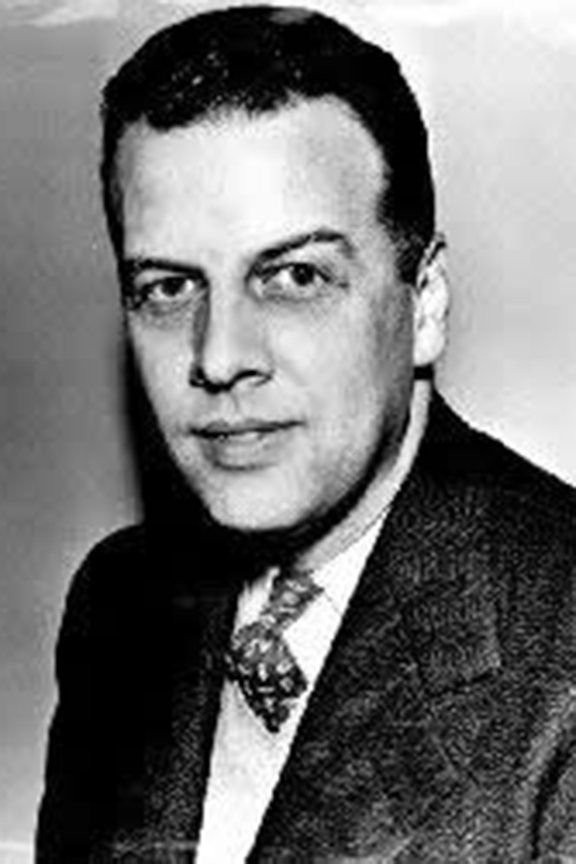 Ken Sells held various positions in the Wrigley Chewing Gum Company then transitioned to the Wrigley owned Chicago Cubs organization.  In 1941 he became assistant general manager of the Cubs.  Mr. Sells was involved from the very beginning of the formation and organization of the league.  He was instrumental in the league's successful launch and advocated that it continue beyond the first year. He was the league's first president serving in that role in 1943-1944. During 1943, Ken Sells, was responsible for all the administrative details for the league and the operations for all four teams.  He recruited and worked with local administrators to transition the teams to locally controlled franchises in 1944.