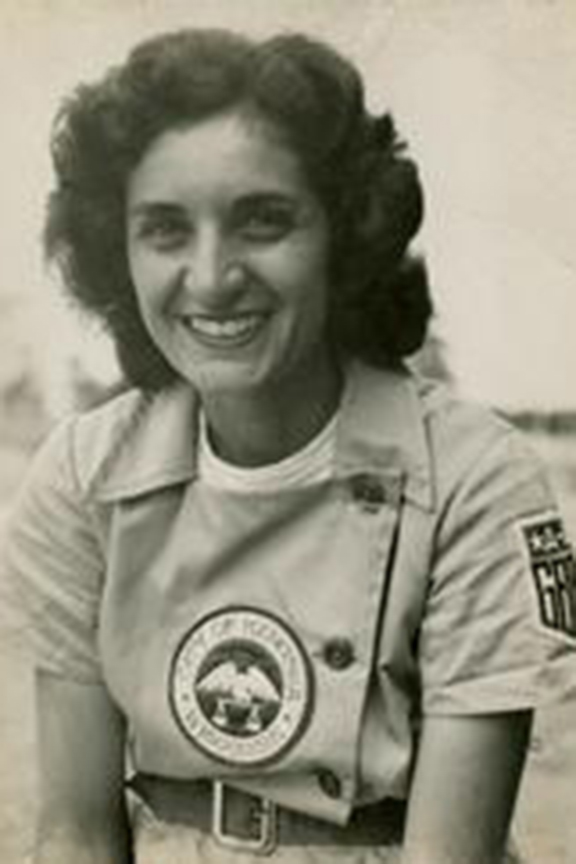 Miss Lionikis, of Milltown, NJ, played professional baseball for six years in the Midwest, and toured the United States, Cuba, and South America with the teams she played for.

She was born in New Brunswick and returned to the area after retiring in 1953.

Miss Lionikis was a member of the Board of Trustees of the Rutgers Community Health Plan and the founding president of Rutgers University C.O.L.T.—an employees’ organization.

She was a member of the St. George Greek Orthodox Church, Piscataway, NJ.

Services were held Aug. 10, 1978 at the Gleason Funeral Home and at St. George Greek Orthodox Church.