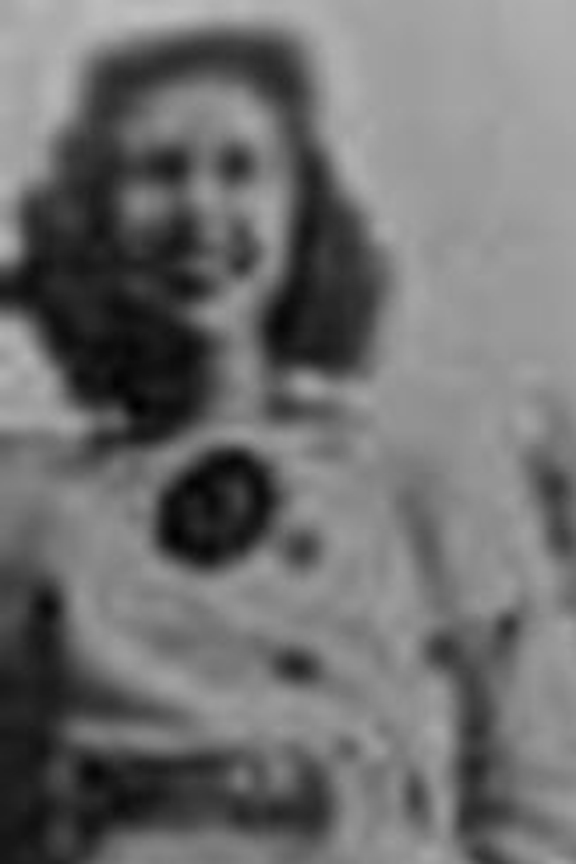 I was never an athlete, but I loved baseball and the South Bend Blue Sox. I rarely missed a game after discovering them. I took many photos of AAGPBL players which are now in the league archives with letters I received from many players. In junior high, I wrote my careerbook on sports writing. I studied sociology at Stephens College, the University of Missouri, and Columbia University. I became the Director of Research for the NYC Council of Churches' Department of Church Planning and Research where I prepared community studies and guided congregations in self study and assessment of the needs in their neighborhoods. I then joined the public affairs staff of the Commuity Service Society where I developed an expertise in housing codes and their enforcement. I served on various government task forces and was a leader in many professional and community organiztions. My last position before retirement was Director of Community Relations with the Flatbush Development Corporation in Brooklyn (where the Dodgers continue to be missed!). Since childhood, I have been involved in the performing arts, and I now devote most of my volunteer time to assisting various artists and serving on the boards of Saeko Ichinohe Dance Company and American Theatre of Actors. I have been living in New York City, New York since 1954.