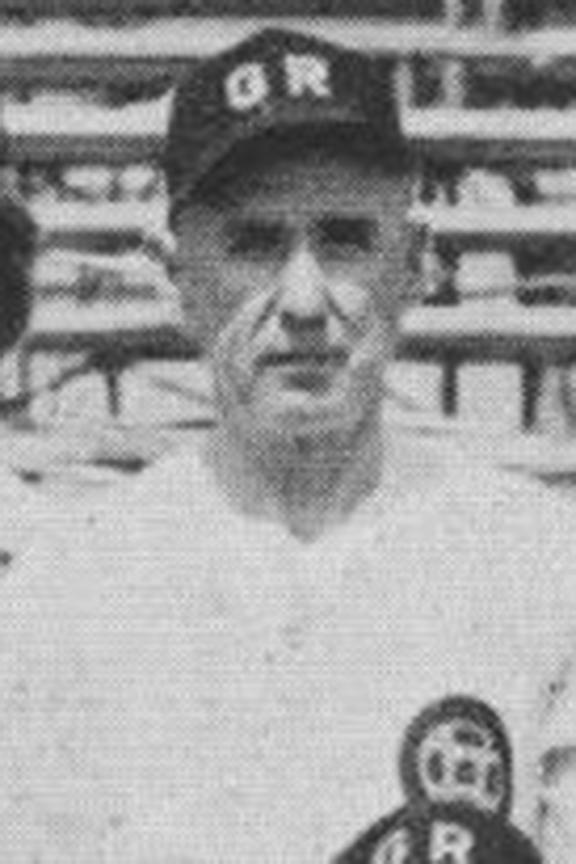 After retiring as a player, he worked as a coach for the Philadelphia Phillies  under manager Art Fletcher and for the Detroit Tigers under manager Bucky Harris. He developed a reputations for his loudness as a coach for Detroit, which earned him the nickname “Earache,” and was the subject of an article in The Sporting Life in 1929. He managed the Grand Rapids Chicks of the All-American Girls Professional Baseball League in 1945.

He died in Festus, Missouri at the age of 89.