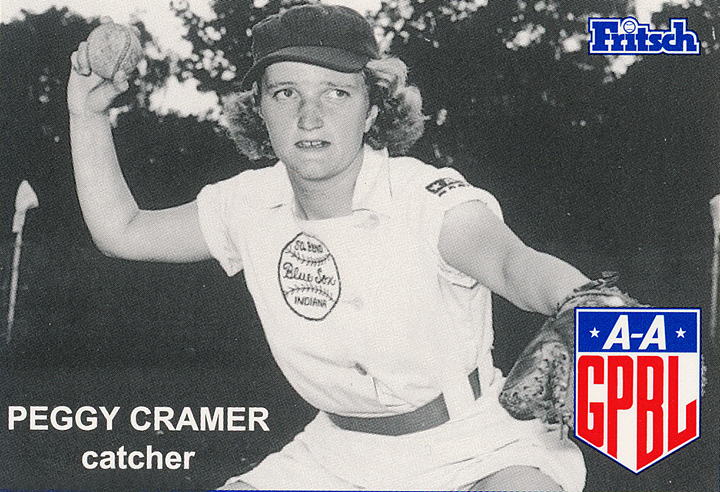 Peggy was a catcher in the All American Girls Professional Baseball League. She played for the South Bend Blue Sox and was so honored by the Baseball Hall of Fame. She attended Magna View Baptist Church. She loved the Lady Vols, Carson-Newman Softball Team and all other sports. She was an avid gardener, bird watcher, reader, and friend to all. She was preceded in death by her parents, Theodore and Marjorie Sands Cramer; brother, Robert J. Cramer. Survivors include her friends; sister-in-law; nieces, a nephew;and seven great-nieces and nephews.