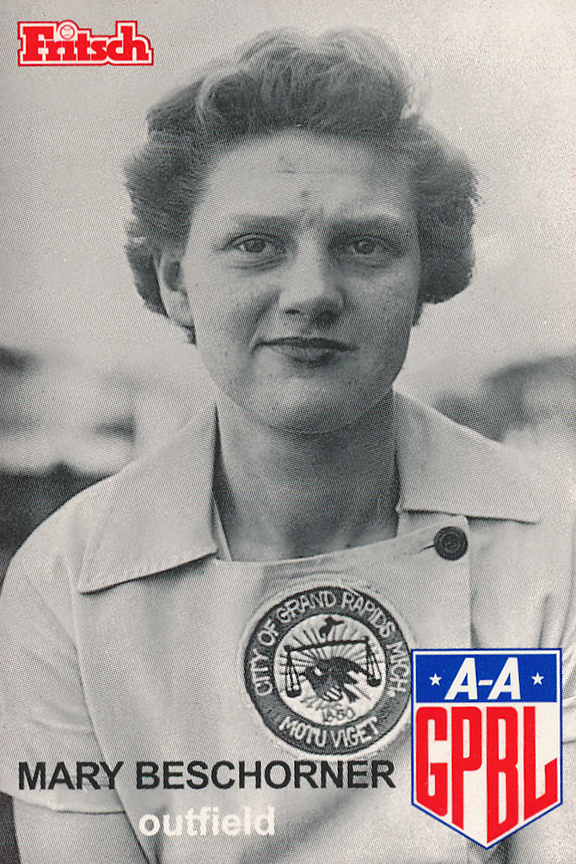 Mary Lou Baskovich, age 79, of Plano, IL passed away on Saturday, November 8, 2008 at the Hillside Rehabilitation and Care Center in Yorkville, IL.She was born on September 18, 1929 in Sandwich, IL the daughter of William F. and Mayme "Maria" N. (Lescher) Beschorner.

She was united in marriage to Mr. Robert F. Michealson on January 13, 1951 and they spent nine happy years together until his passing on September 18, 1960. She was then united in marriage to Mr. John L. Baskovich on March 4, 1972 and they spent the next 23 happy years of their lives together until his passing on December 28, 1995.

Mary Lou graduated from Plano High School in 1947. She was employed, for 32 years, as a Bookkeeper for Town and Country Market in Plano, IL until her retirement in March of 1993.

Mary Lou was, for many years, a member of the Cedardell Golf Course in Plano, IL where she was the Ladies Golf Club Champion. She won Cedardell's Golf Club Ladies Invitational three times since it was established in1987. Mary Lou set the ladie's golf record at three nine-hole golf courses; the Morris Country Club in Morris, IL on July 24, 1974, Cedardell Golf Club on May 21, 1977 and the Earlville Country Club in Earlville, IL on August 3, 1985.

She played for the All American Girls Professional Baseball League in 1949 and 1950, and has her name listed on the plaque in the Baseball Hall of Fame with all of the other AAGPBL players.

Mary Lou was a loving wife, mother, grandmother, sister, aunt and friend who will be deeply missed by all who knew her.