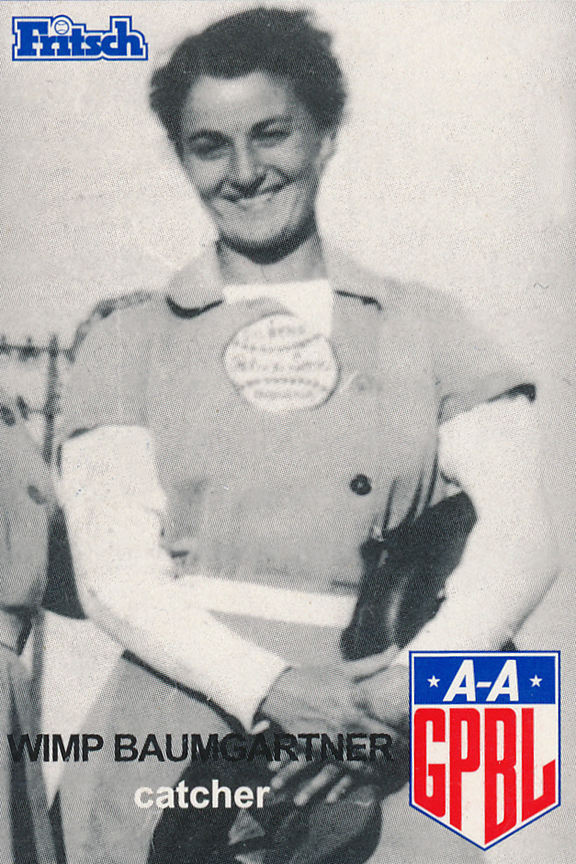 Mary's lifelong nickname 'Wimp' was inspired by a hamburger loving character in the Popeye comic strip.

She was born September 13, 1930, in Fort Wayne, IN to Leslie and Bernice (Danner) Baumgartner.

She graduated from Central High School in Fort Wayne and received her Master’s Degree from the University of Indianapolis.

Wimp moved to Lutheran Life Villages in December, 2017, after living with her niece in Rome City. Prior to that she resided at Jimmerson Lake near Fremont.