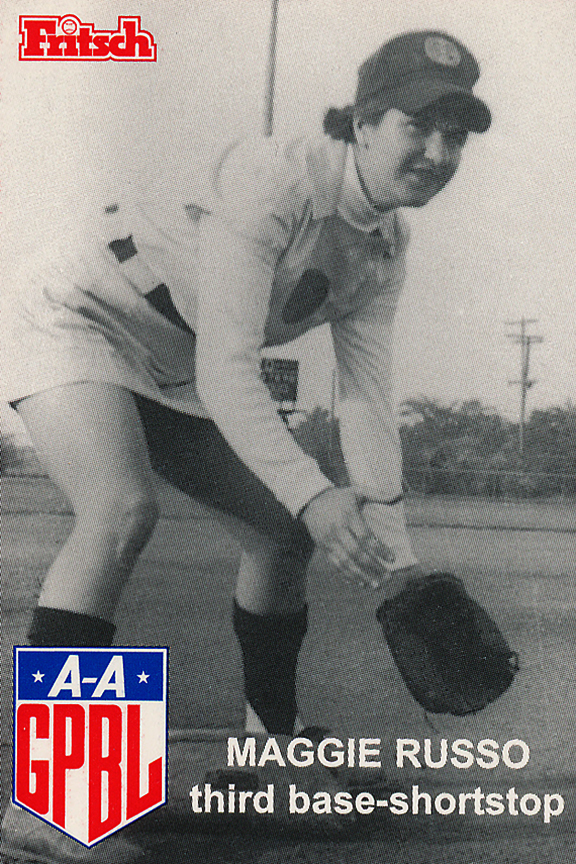 Maggie was selected for the All-Star Team in 1953 and 1954.  Nineteen fifty-four was her League best at bat with ten home runs for the season,  which included three in one game and a life-time high average of.313.

Margaret was a retired teacher of the Marlboro, NY School District. Margaret played in the Women's Professional Baseball League from 1950-1954. Along with her league mates, she was honored by the Baseball Hall of Fame in Cooperstown, N.Y. in their "Women in Baseball" exhibit.

Margaret is survived by her husband of  Salisbury Center, N.Y.; a brother and his wife of Starke, Fla.; a sister of Poughkeepsie; and several nieces and nephews.

Margaret was predeceased by her parents, brothers, Dominick, Sam, Pat, Anthony and Richard; and sisters, Jeanette and Josephine.

Contributions may be made to the Alzheimer's Association Hudson of Poughkeepsie, NY.

A Memorial Mass for Margaret and her sister Josephine was held at a later date, and she was buried in St. Mary's Cemetery, Marlboro, New York.

Local arrangements were made by The DiDonato Funeral Home of Marlboro, NY.

Copyright: Published by Times Herald-Record of Marlboro, NY on Jun. 30, 2006 via Google.