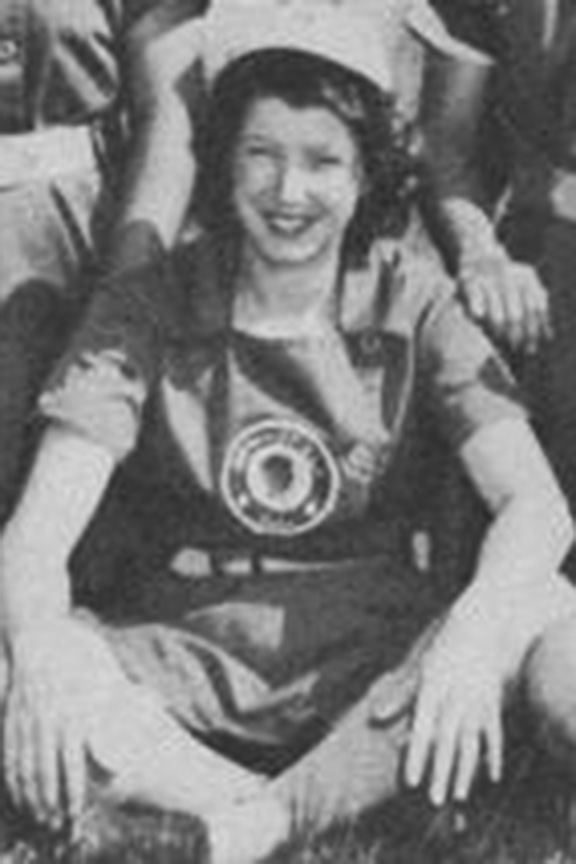 "Marge," as she was fondly known by family and friends, was born and raised in Illinois.

As a young woman, she played baseball with the All-American Girls' Professional Baseball League and is a member of the Baseball Hall of Fame.

Marge came to Arizona in 1963. For many years, she owned her own restaurant and later a carwash in Tucson. After moving to Green Valley, Marge worked at and retired from Badger Meter in Rio Rico after 15 years of service.

Unable to be idle after retirement, she found work at Dona's Diner and later another part-time job at Safeway.

She is survived by two brothers of Illinois as well as many nieces and nephews.

Marge was loved by many friends and extended family and will be missed and thought of often.

No memorial service was planned at this time.