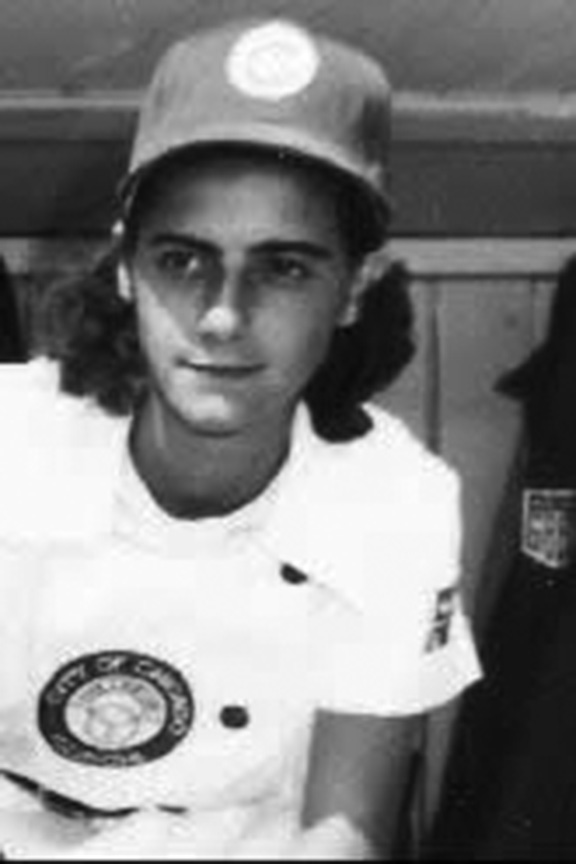 We signed our contracts in 1948 in Havana and we traveled to Miami, where the training camp was located. Four of us stayed; Georgina went back to Cuba The contract was for $55 a week plus $14 for meals. It was good money at that time and we were able to rent a room at a house and provide for all our needs.

“The game calendar was similar to that of the Major Leagues. Women played between 110 and 120 games every season, six days a week. We traveled by bus. Uniforms were a normal skirt with shorts underneath, a shirt with the name of the team, a long-sleeve sweatshirt, high socks and spike shoes like the men’s.

“My debut was at third base batting leadoff with the Peoria Redwings of Illinois. I was later traded to South Bend, in Indiana. I was good at defense, was very fast running the bases and my arm was powerful I went to Cuba in the off-seasons. The American players who most impressed me were Senaida White and Dorothy Kamenshek.” 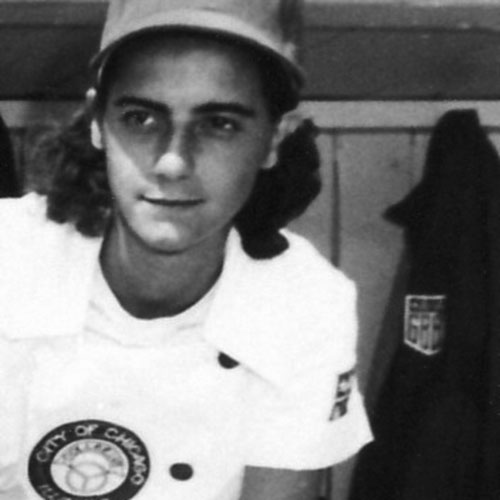