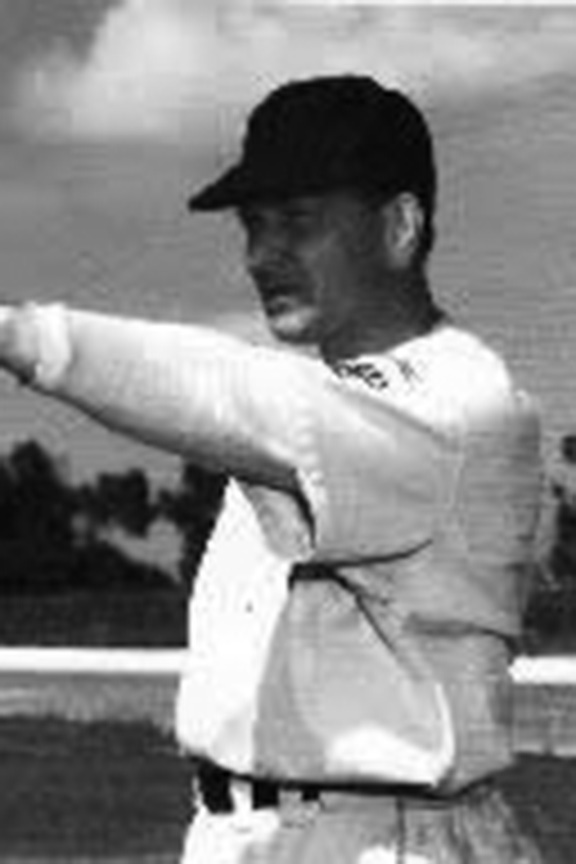 Schrall took over the leadership of the Redwings late in 1947 and was responible for a late season spurt that nearly carried the team into a playoff spot. At that time the former Three I League star and Notre Dame infielder, was employed as Activities Director at R.G. LeTourneau in Peoria, and the Redwing job was a sideline. In 1948 he was persuaded to drop this job to work full time for the Redwings. That season they finished 3rd in the Western Division and made the playoffs for the first time.

Leo Schrall was an infielder and manager in minor league baseball and a head coach in college baseball.

Born in Cresson, Pennsylvania. Schrall attended the University of Notre Dame, where he enjoyed a successful career as a three-sport student-athlete. He excelled at baseball, being considered by many critics as one of the premier shortstops in college baseball. Schrall was the regular shortstop for Notre Dame from 1927 to 1928, and started his professional baseball career after graduating in 1928.

Schrall played from 1929 through 1932 in the Three-I, Middle Atlantic, and Mississippi Valley leagues, compiling a .252 batting average with six different teams in 324 games.

But it was at Bradley University that Schrall achieved national notoriety. A highly successful head coach, he led the Bradley Braves squad from 1949 to 1972. His teams won 346 games while losing only 189 in 24 seasons, reaching the College World Series in 1950 and 1956.  Under his direction, the Braves also won four Missouri Valley Converence titles outright and shared another.

Schrall also managed the Peoria Redwings of the All-American Girls Professional Baseball League. He took over the leadership of the Redwings late in 1947 and managed them in the 1948 and 1949 seasons. He later managed for the Hastings Giants of the Nebraska State League from 1957 to 1959.

In 1983 Schrall was named to the Greater Peoria Sports Hall of Fame. He also is part of Women in Baseball, the AAGPBL permanent display at the Baseball Hall of Fame and Museum at Cooperstown, New York, which was inaugurated in 1988 in honor of the entire league rather than individual baseball personalities.

Schrall was a longtime resident of Peoria, Illinois, where he died at the age of 90 on Febuary 3, 1999.