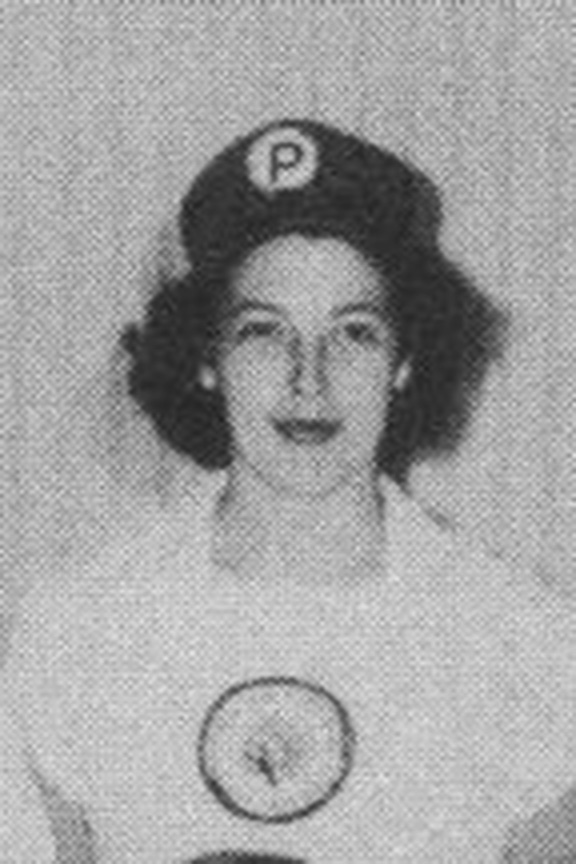 Born in Toronto, Ontario, June Schofield was one of the 57 players born in Canada to join the All-American Girls Professional Baseball League in its twelve years history. A slick infielder with a quick bat, she played at shortstop and third base for three teams in parts of two seasons spanning 1948-1949.

In her rookie year, Schofield was one of the few players to have a significant production for the last-place Springfield Sallies during the 1948 season,  leading them with 49 runs batted in while hitting two of the three home runs batted by the team. She also posted a slash line (BA/OBP/SLG) of .236/.308/.318 and tied for fourth in the league for the most doubles  (12) and triples (9). In addition, she stole 29 bases and formed a good double play combination with second sacker Eveylyn wawryshyn.

She divided her playing time with the Peoria Redwings and the Muskegon Lassies in the 1949 season, collecting a .228 average in 109 games and taking a postseason berth with Muskegon. She batted .182 (4-for-22) with two runs and one RBI in five playoff games.

In 1998, Schofield gained honorary induction into the Canadian Baseball Hall of Fame. She is also part of the AAGPBL permanent display at the Baseball Hall of Fame and Museum at Cooperstown, New York, which was unveiled in 1988 to honor the entire All-American Girls Professional Baseball League.

June Schofield was a long-time resident of Santa Monica, California where she died of congestive hear failure at the age of 76.