Edward Junior was a bat boy for the Kenosha Comets in the league's early years. 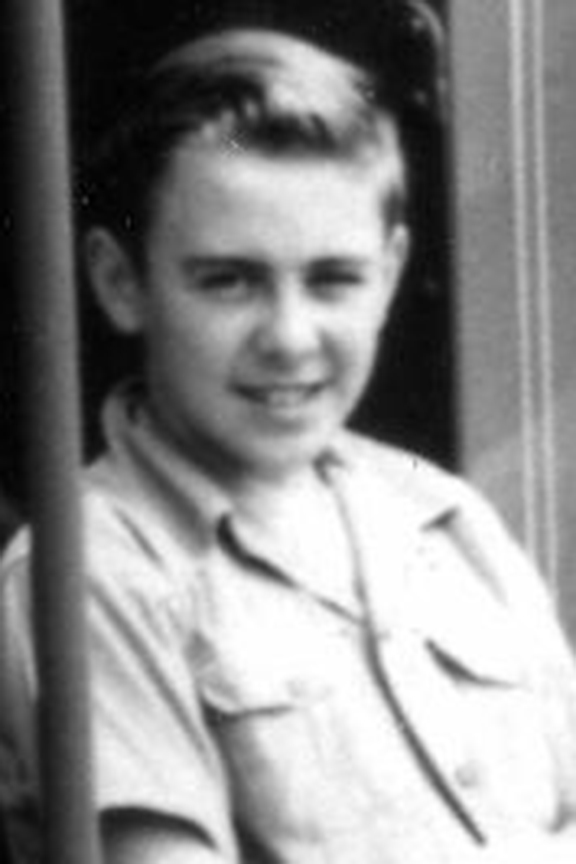 Edward Junior was a bat boy for the Kenosha Comets in the league's early years.

By Edward Junior was a bat boy for the Kenosha Comets in the league's early years.

Ruetz's first job was as a bat boy for the Kenosha Comets, an All-American Girls Professional Baseball team.  His broadcasting career began in 1948, when he was still a student at Marquette University in Milwaukee, working for WLIP in Kenosha, Wis.  In 1960, he moved to Denver and co-anchored the "Morning Show" with longtime radio personality Bob Martin.

His work covering Colorado politics for KOA and KCNC-Channel 4 earned him a 1972 commendation from the legislature for his "fair and impartial" reporting.

Ruetz considered himself more a radio man than a TV personality, although he anchored Channel 4's Sunday newscast in the 1960s and early 1970s and covered the 1968 Democratic National Convention as a TV reporter.

That convention was a watershed event in Ruetz's career and for the American public. Just a few months after the Tet offensive began shifting public opinion on the Vietnam War, the live coverage of the convention in Chicago left Americans increasingly skeptical about whether their political and cultural institutions could tolerate dissent.

Ruetz was in Chicago with then Colorado Gov. John Love, who described from his hotel room the riots--heads cracking, tear gas clouding the air, police lines advancing against student demonstrators--as Ruetz's cameras rolled.

"His favorite stories were about that convention," said his wife, Jnell Ruetz who married Ruetz in 1977.

Ruetz left his broadcasting career in 1972 to become the marketing director for Denver Metro Transit, the city-owned successor to the Denver Tramway Corp. and predecessor of RTD.  He later became a vice president of ATE Management & Service Co., which supervised 50 transit systems throughout the U.S.

In 1979 Ruetz became a spokesman for the Denver Water Board, where he remained until 1995.  His work included advocating for the controversial Two Forks Dam on the South Platte River, and securing federall permits for the construction that never began.

His hobbies included building model trains, including a miniature light-rail system housed in the Ruetzes' basement.  Every Christmas, Ruetz installed his HO-guage electric railroad under the tree.

He produced a documentary film on the California Zephyr passenger train and the video "The Lives and Times of the 346," the story of a historic narrow-guage locomotive in the Colorado Railroad Museum's collection.

Survivors included his wife, a son, a daughter, and three grandsons.