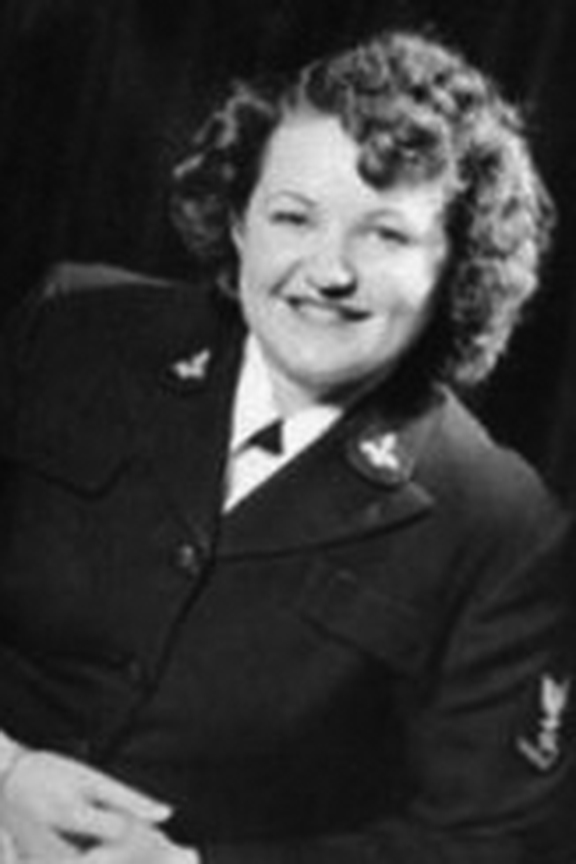 Anne played on semi-pro softball teams after graduating from Bisbee, AZ High School in 1941 and while serving in the Navy during World War II.

According to an article in a Dec. 13, 2012 Bisbee, AZ newspaper, she hit .620 for the season in 1946 and .762 during the first 20 games of the 1947 season before she was signed by the Rockford Peaches of the All-American Girls Professional Baseball League.  She returned to Bisbee afer the 1947 season to resume her softball career.  Anne stated that she remained with the Bisbee Copper Queens traveling fast pitch team until the early 1950s.

In December 2012, the girls' softball field at Bisbee High School was officially named in honor of its two All-Americans:  Betty Bays Schuller and Anne Mihelich Henry. The school board had to remove a section from the school policy which stated that an individual had to be "deceased for at least ten (10) years" in order for the district to name a facility after the person.  Betty died in 1992, but Anne was still hale and hearty at 90+ years.

Annie was born to Julia and Antone Mihelich in Bisbee, Arizona where she lived for the majority of her first 95 years of life and departed from us in Evergreen, Colorado where she lived with her daughter Cheryl for her last 4 years of life. Annie was 98 years old, just shy of her 99th birthday.

Growing up in Bisbee along with her two sisters, Frances and Alice and her two brothers Daniel and Walter, proved to require much hard work and early on Annie was required to translate her parents homeland language of Serbia into English. Growing up during the depression taught her how to work hard and make do with little, thus recreation was a way to release adolescent energy.

Annie did just this, playing baseball with the local boys, until this no longer proved a challenge for her and she began playing women’s softball with the Bisbee Copper Queens Fast Pitch Softball team. Annie was a formidable pitcher, 3rd baseman and 1st baseman but her batting average was her stand out talent, one season averaging .762, impressive enough to catch the eye of the recruiters for the Rockford Peaches of the All American Girls Professional Baseball league. Annie played with the league in 1947, returning to her beloved hometown to play for the Copper Queens until 1950.

Annie was patriotic and joined the US Navy Waves during World War II where she filled the role of aviation storekeeper first class from 1944-1946 with a stop at basic training in New York before being stationed in Oakland, California. Back in Bisbee she worked at Hargis Insurance, next to the Bisbee Copper Queen Hospital and finished her working career in the Bisbee School District until her retirement at the age of 65.

Annie met her handsome husband Bob Henry playing baseball. Their romance blossomed and they married in 1948. Son Rob remembers him saying “Nobody could throw a fastball by her at the plate, not even me!” Their love lasted through 43 years of marriage.

Annie and Bob brought into this world a son in 1956 and a daughter in 1959. This summoned in her three grandchildren and two great grandchildren.

Annie led a colorful life, watching her children and grandchildren grow, play sports, wed and experience life--she was always there for all of them whenever she was able. For herself, Annie enjoyed dinners and dances at the local elks club, painting and firing ceramics at her own home and enjoyed the travel she got to experience while bowling with a local bowling team. In her 80’s and early 90’s Annie didn’t miss a gathering of the Bisbee Red Hatters Club if she could help it.

Annie was close to her loving sisters along with their families and most summer weekends entailed campouts, dinners, and potlucks. Annie sadly had to say goodbye to them during her lifetime and is surely laughing with them now in the heavens. Annie had two brothers who also preceded her in death. Annie has multiple nieces and nephews, and their many children who loved her as much as she loved them.

Annie’s greatest pride was being honored along with Betty Bays by having the Bisbee High School Softball field named in their honor in 2013.  A celebration of Annie's life was held on Bisbee HS Softball Field in Bisbee, Arizona on October 2, 2021.