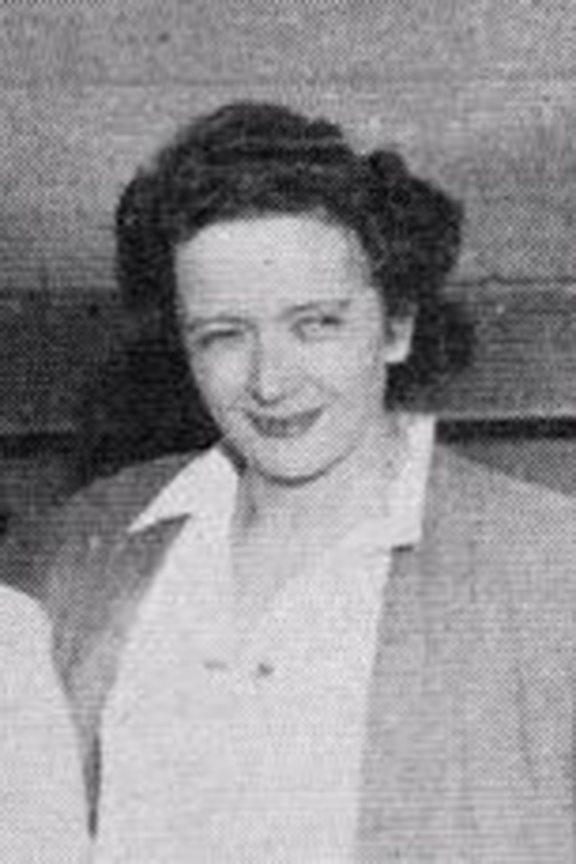 Ada Ryan was from Nashville, Tennessee, and she had long been connected with baseball and athletics in a secretarial capacity.  Her brothers were prominent college athletes connected with baseball in various ventures.  She was the mother of two married daughters whose husbands were in the armed service during WW II.  Mrs. Ryan followed the sports field all her life and enjoyed golf as her personal athletic hobby.  She was long in business at Nashville.  Her tasks with the Comets were numerous, and she discharged them with facility and efficiency.  There was complete cooperation on the part of the girls who were under her supervision when not in actual games or morning practices.

Ada was a Nashville contemporary acquaintance of Jimmy Hamilton, the Chicago Cubs' baseball scout who was delegated the task of scouting for the best softball players in the country during the first few years of the AAGPBL's existence.  They were married in 1947 in Indianapolis, Indiana.